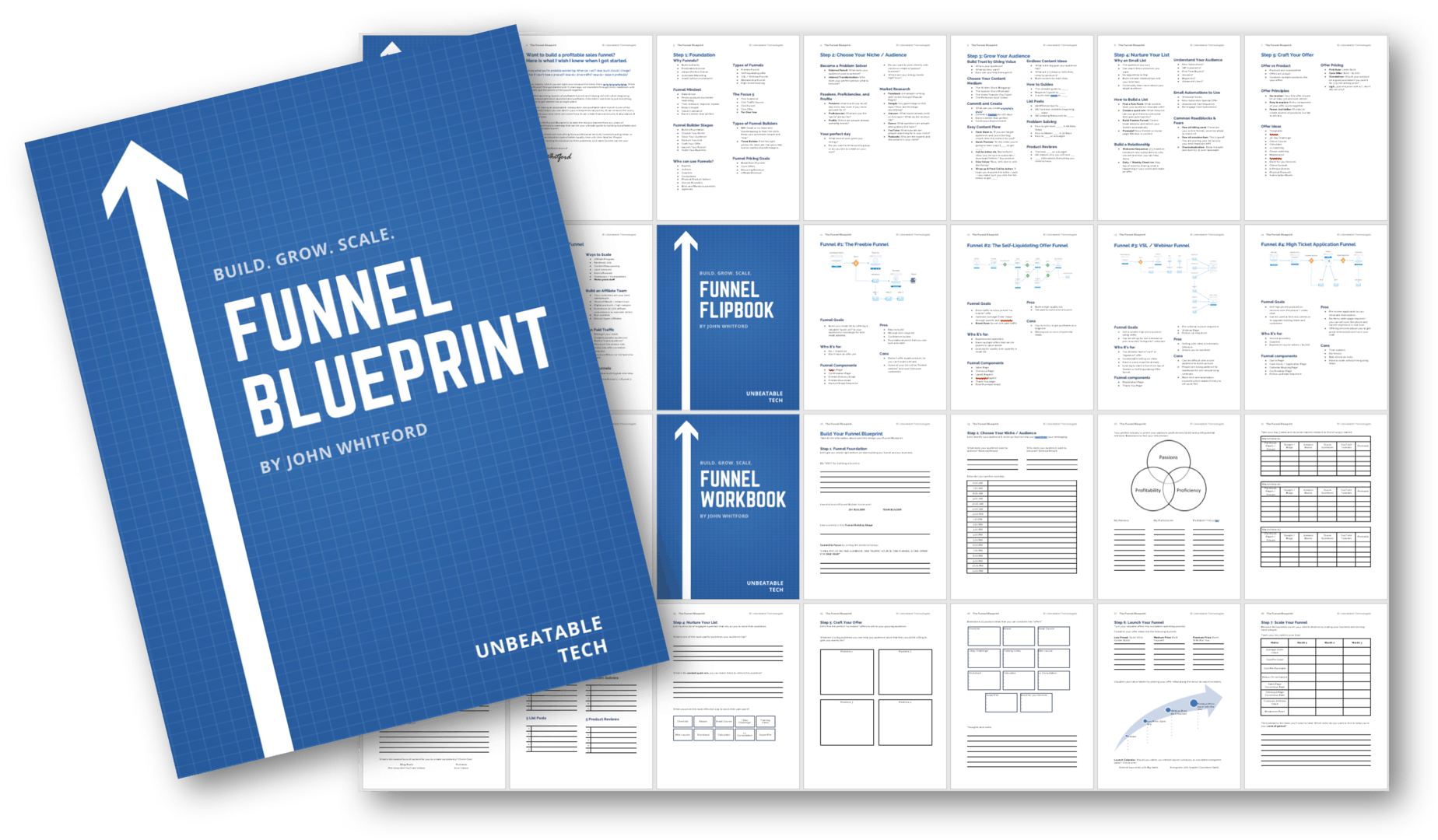 In this video we're going to take a first look at the new tool from Thrive Themes: Thrive Automator.

In this video you'll learn:

What do you think about Automator? Let me know if the comment section!

Please log in again. The login page will open in a new tab. After logging in you can close it and return to this page.

Learn our 7-step process behind our most profitable Funnels!

This 30-page guide & workbook is yours as a free, instant download!